Private Catholic or non-religious private school? Public school or homeschooled? With a variety of schooling options available, how do parents decide where to send their children for high school, and what is the most influential factor in this decision? 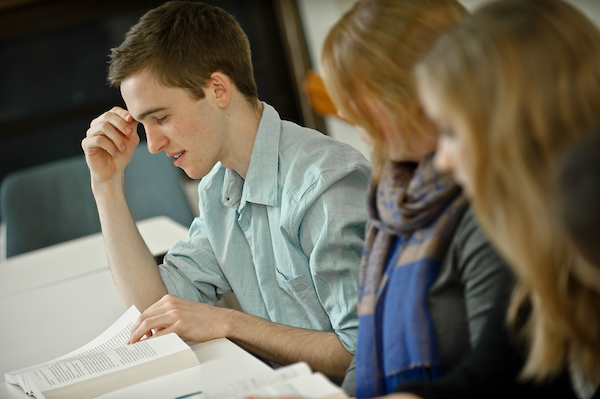 Researchers with Cardus Religious Schools Initiative (CRSI) at the University of Notre Dame examined these questions and found that parents in North America are strongly influenced in their school choices by the type of high school from which they themselves graduated.

Similarly, one out of every three parents who were homeschooled during their high school years in the U.S. choose to homeschool their own children, and over 75% of non-religious public school graduates choose secular public education for their own children.

There is variation in parents’ religious attendance rates and household income across school sectors, suggesting that parents are making decisions about schools for their kids based on multiple criteria. For instance, in the U.S.:

Parents who attended private schools likely benefited from the close-knit communities forged in those schools and want to reproduce that type of environment for their children. Further, says Dr. Sara Skiles, project manager of CRSI, “parents support the missional and curricular goals of these schools and choose to invest in them for their children’s education.

The research was led by David Sikkink, associate professor in the Department of Sociology and director of CRSI, and Jonathan Schwarz, post-doctoral research assistant in the Center for Research on Educational Opportunity.

Cardus is a think tank dedicated to the renewal of North American social architecture. It conducts independent and original research, produces several periodicals, and regularly stages events with Senior Fellows and interested constituents across Canada and the U.S. To learn more, visit: www.cardus.ca, and follow us on Twitter@cardusca.

Contact: Olivia Hall, Center for the Study of Religion and Society, ohall2@nd.edu