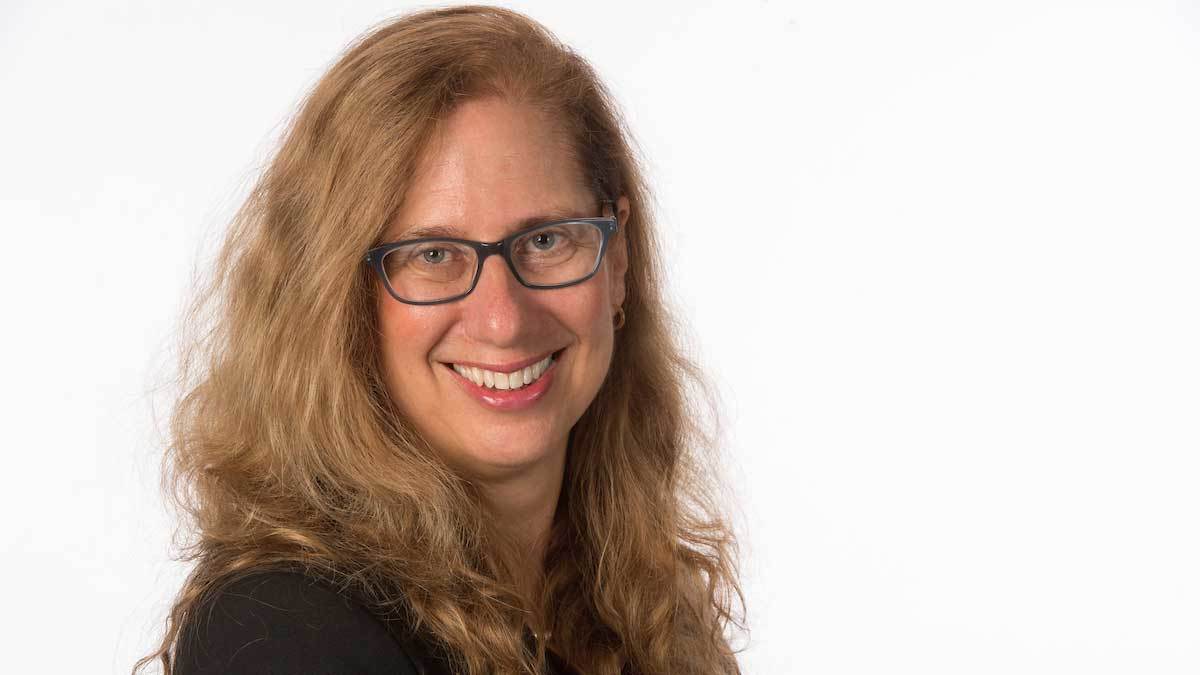 Mary Ellen Konieczny, the Henkels Family Associate Professor of Sociology at the University of Notre Dame, died Saturday (Feb. 24) as a result of complications from cancer. She was 58.

“The sudden loss of colleague, friend, teacher, and mentor, Mary Ellen Konieczny is a devastating blow to our department, from her important scholarly work on religion and conflict to her tremendous dedication to her students,” said Sarah Mustillo, professor and chair of the Department of Sociology. “She had a brilliant intellect and an even more brilliant spirit that was shared in abundance with all those she came into contact with. Few interacted with Mary Ellen without experiencing her enthusiasm, energy, and earnest devotion to her family, friends, and work. She was also deeply committed to the mission of Notre Dame, building bridges across campus, and indeed, around the world with her recent work in Rwanda.

“Mary Ellen will be deeply, deeply missed but carried in the hearts of the many she inspired.”

Konieczny, a faculty fellow of the Center for the Study of Religion and Society and the Kellogg Institute for International Studies, studied religion and conflict, the family and public politics.

Her 2013 book, The Spirit’s Tether: Family, Work, and Religion among American Catholics, is an ethnography of liberal and conservative Catholic parishes that examines how religion and family life support and shape Catholic Americans’ moral and political polarization. She was co-editor of Polarization in the U.S. Catholic Church: Naming the Wounds, Beginning to Heal, a 2016 volume that grew from a conference she helped organize at Notre Dame in 2015.

Most recently, Konieczny was working on a book called Service before Self: Organization, Cultural Conflict, and Religion at the U.S. Air Force Academy and a research project in Rwanda on the interplay of post-genocide reconciliation and religious practice.

“Mary Ellen Konieczny was a distinguished sociologist of religion in a department known as a national leader in that area,” said John T. McGreevy, I.A. O’Shaughnessy Dean of the College of Arts and Letters. “Her scholarship on Catholic parishes helped us better understand tensions and strength in individual congregations just as her uncompleted work on religion in the military probed the overlap between religious and civic identity.

“We will remember Mary Ellen for that scholarship, but perhaps even more for her high spirits and sense of joy, which undergirded her teaching and research and proved a constant source of inspiration to colleagues and students.”

A 1981 graduate of Notre Dame, Konieczny received her Master of Divinity from Weston Jesuit School of Theology and worked in ministry and administration for the Catholic Archdiocese of Chicago before pursuing a Ph.D. in sociology at the University of Chicago.

“Mary Ellen has been an inspiration to me in the 10 years we worked together on Notre Dame’s faculty,” said Kathleen Sprows Cummings, the William W. and Anna Jean Cushwa Director of the Cushwa Center for the Study of American Catholicism.

“It was a privilege to accompany her as she published her first book and earned tenure, and along with her other colleagues and students, I mourn the loss of all that she had ahead of her professionally. Her death is also devastating personally to so many of us. I never had a friend quite like her, with whom I could, over the course of a single conversation, discuss scholarship and teaching, marriage and motherhood, faith and feminism, and even fashion. She was the kind of person who would text you to say that she had just purchased a new dress, but she thought it would look better on you, so could you swing by her office to pick it up? Her unique combination of generosity, curiosity, and energy was a gift to the entire Notre Dame community, and it will not be the same without her.”

Konieczny is survived by her husband, Chris, and their two sons, John and Peter.

A Mass of Christian Burial will be celebrated at the Basilica of the Sacred Heart on Thursday (March 1) at 9:30 a.m. with Notre Dame President Rev. John Jenkins, C.S.C., officiating. Burial will follow at Cedar Grove Cemetery on campus. Friends may call on Wednesday (Feb. 28) at the Church of Our Lady of Loretto, 100 Lourdes Hall – Saint Mary’s from 4–8 p.m. with a remembrance at 6.30 p.m.

Memorial donations, in lieu of flowers, may be made in her memory to Buffalo Academy of the Sacred Heart, 3860 Main St., Buffalo, New York 14226.

Originally published by Kate Garry at news.nd.edu on February 26, 2018.

Originally published by Kate Garry at news.nd.edu on February 26, 2018.