An award for Graduate Student Excellence in the Sociology of Religion at the University of Notre Dame to honor the scholarly labors, achievements, and promise of the graduate student determined most to merit the award in each year. 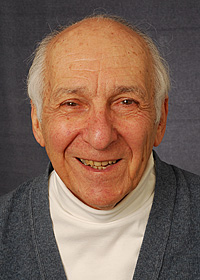 William V. D’Antonio earned a B.A. from Yale University (1948), a Masters Degree from the University of Wisconsin (1953), and a Ph.D. in sociology and anthropology from Michigan State University (1958).

After two years on the faculty of Michigan State, in 1959 he joined the faculty of the University of Notre Dame as Assistant Professor, where he worked until 1971. He served as Professor and Chair of the Department at Notre Dame from 1966-1971.

He is the co-author of eight books and co-editor of four others. His most recent co-authored books include American Catholics Today: New Realities of Their Faith and Their Church and Voices of the Faithful: Loyal Catholics Striving for Change. D’Antonio has an honorary Doctor of Humane Letters from St. Michael's College in Vermont, and was a Fulbright Senior Fellow in Italy in 2004. 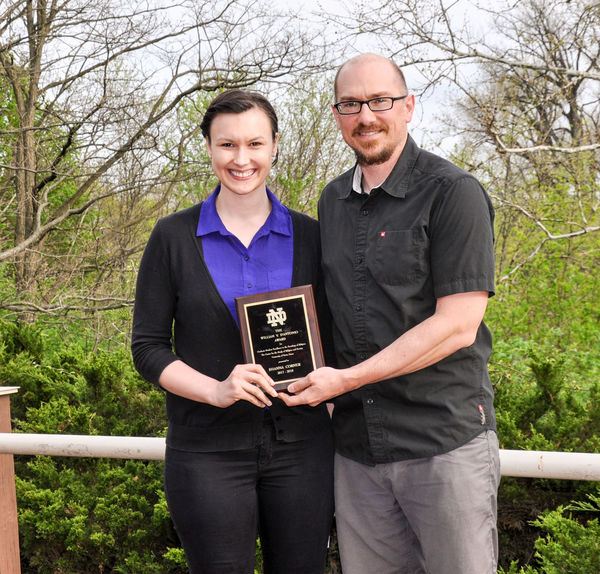 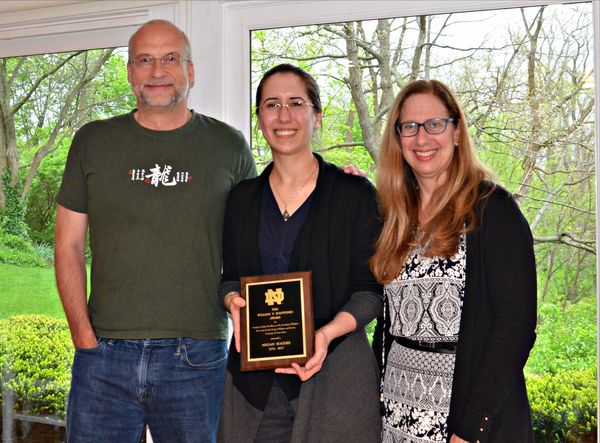 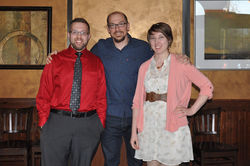 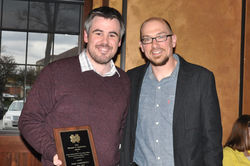 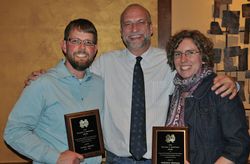 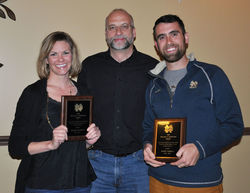 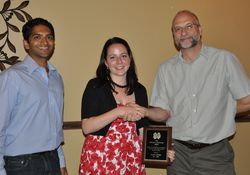 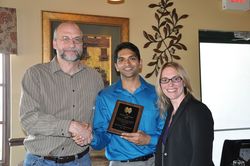 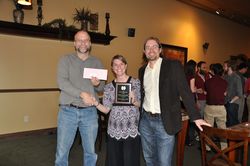 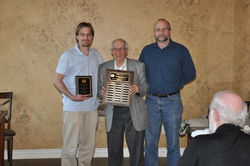