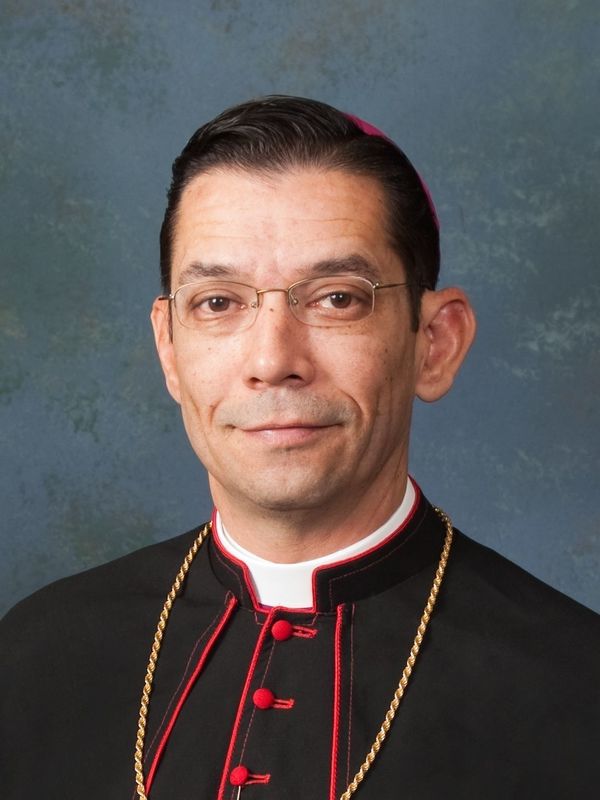 Bishop Daniel Flores has served as the Bishop of the Diocese of Brownsville since 2009. He studied at the University of Dallas, and Holy Trinity Seminary, completing a BA in Philosophy and a Masters of Divinity. In 1988 he was ordained to the priesthood for the Diocese of Corpus Christi. He completed work on doctoral dissertation in Sacred Theology at the Angelicum in 2000. In 2006, he was appointed and ordained as Auxiliary Bishop of the Archdiocese of Detroit. Presently, Bishop Flores serves as committee member on several USCCB Committees, as well as, Chair of the Secretariat of Cultural Diversity in the Church. 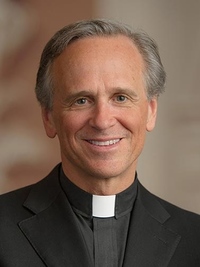 Elected in 2005 as the University of Notre Dame’s 17th president, Rev. John I. Jenkins, C.S.C. has devoted himself to fostering the University’s unique place in academia, the Church, our nation and the world. A philosopher trained in theology and a member of Notre Dame’s Department of Philosophy since 1990, Fr. Jenkins holds undergraduate and advanced degrees from Notre Dame and a doctorate of Philosophy from Oxford University. As president, Fr. Jenkins has been committed to combining teaching and research excellence with a cultivation of the deeper purposes of Catholic higher education. While pursuing academic distinction, he has brought renewed emphasis to Notre Dame’s distinctive mission, rooted in the tradition of the Congregation of Holy Cross, the University’s founding community, to educate the whole person – mind, body and spirit – to do good in the world. 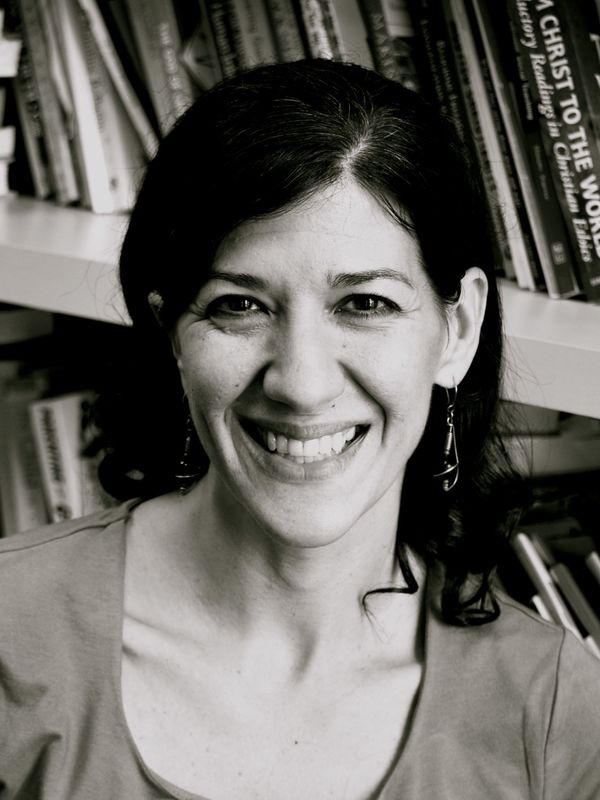 Julie Hanlon Rubio is Professor of Christian Ethics at St. Louis University. Her research brings together Catholic social teaching and Christian theology on marriage and family. Her articles have appeared in Theological Studies, the Journal of the Society of Christian Ethics, Horizons, INTAMS, the Journal of Political Theology, and Josephinum. She is the author of Family Ethics: Practices for Christians (Georgetown University Press, 2010) and A Christian Theology of Marriage and Family (Paulist Press, 2003). Her new book, Between the Personal and Political: Catholic Hope for Common Ground will be published by Georgetown University Press in 2016. 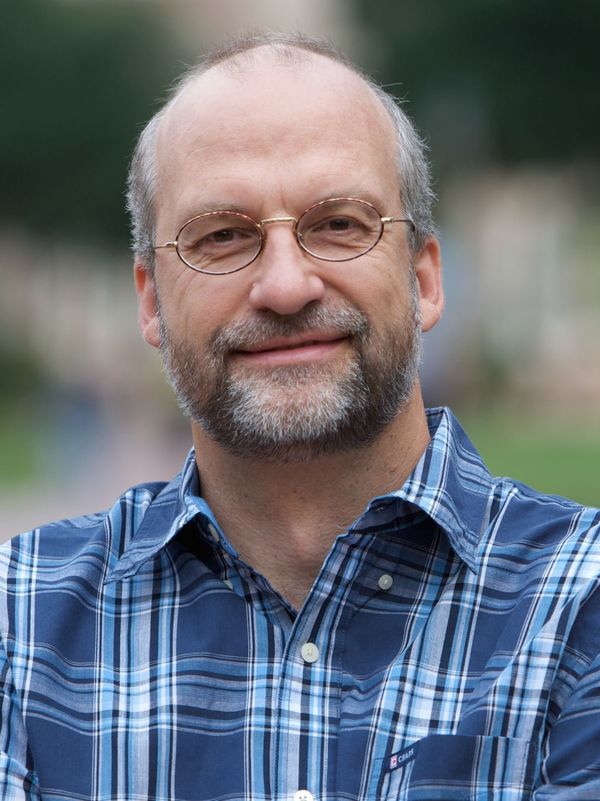 Christian Smith is the William R. Kenan, Jr. Professor of Sociology at the University of Notre Dame, Director of the Center for the Study of Religion and Society, Principal Investigator of the National Study of Youth and Religion, the Science of Generosity Initiative, and the Parenting and the Intergenerational Transmission of Religious Faith Project. Smith worked at the University of North Carolina at Chapel Hill from 1994 to 2006. Smith holds an MA (1987) and PhD (1990) in Sociology from Harvard University and has studied Christian historical theology at Harvard Divinity School and other Boston Theological Institute schools. Smith’s BA is in sociology (1983) from Gordon College, Wenham, Massachusetts. Before moving to UNC Chapel Hill in 1994, Smith taught at Gordon College. Smith is the author, co-author, or editor of numerous books, including The Paradox of Generosity; The Sacred Project of American Sociology; Young Catholic America; Souls in Transition; What is a Person?; Lost in Transition; Soul Searching; Passing the Plate; Moral, Believing Animals; The Secular Revolution; American Evangelicalism; and The Emergence of Liberation Theology. Smith’s scholarly interests focus on American religion, cultural sociology, adolescents, generosity, sociological theory, and philosophy of social science. 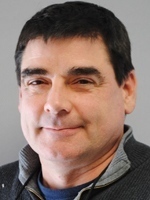 Michael Sean Winters is a columnist at the National Catholic Reporter where his blog “Distinctly Catholic” appears. Winters’ blog has won the Catholic Press Association Award in the category “best individual blog” for three of the four years that award has been given. In addition, Winters is the U.S., correspondent for the international Catholic weekly The Tablet, based in London, and is a frequent commentator on issues related to Catholicism at NPR, PBS and other media outlets. His essays have appeared in the New York Times Magazine, The New Republic, Slate, and other publications. Winters is a visiting fellow at the Institute for Policy Research & Catholic Studies at Catholic University, where he helps coordinate conferences and handles media relations. He is the author of Left at the Altar: How the Democrats Lost the Catholics and How the Catholics Can Save the Democrats (2008, Basic Books) and God’s Right Hand: How Jerry Falwell Baptized the American Right and Made God a Republican (2012, Harper One).