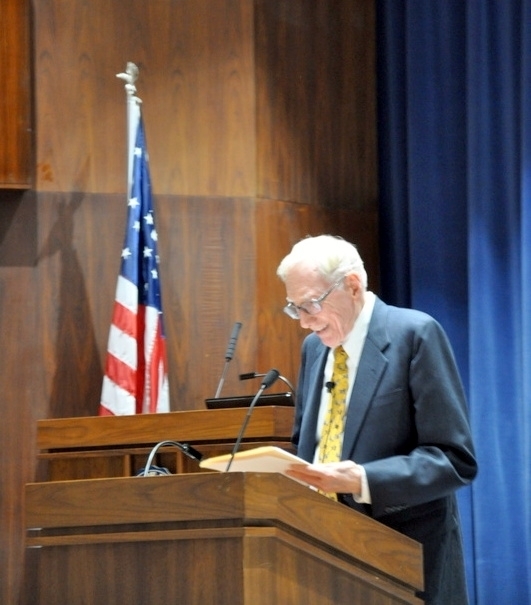 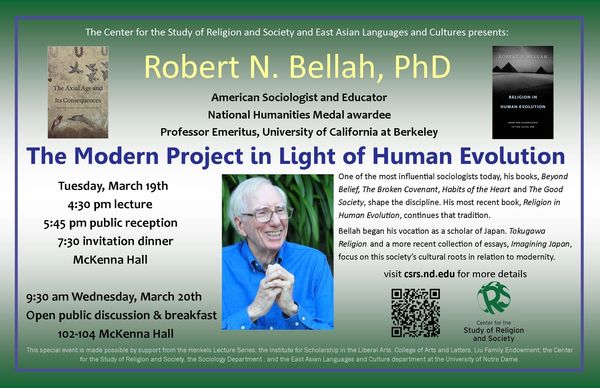 For this event, he will lecture on “The Modern Project in Light of Human Evolution” at McKenna Hall Auditorium on the campus of the University of Notre Dame on Tuesday, March 19th at 4:30pm. All are invited to attend and there is no cost for admission. A public reception will immediately follow the talk in the McKenna Hall Atrium.

For more background on the visit, read the pre-visit interview or Notre Dame news story. 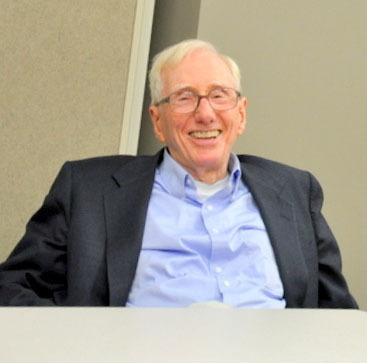 Robert Neelly Bellah, Harvard B.A. ’48, Harvard Ph.D. ’55, American sociologist and educator, served for 30 years as professor of sociology at the University of California at Berkeley.

One of the most influential sociologists today, his books, Beyond Belief, The Broken Covenant, Habits of the Heart and The Good Society, shape the discipline. His most recent book, Religion in Human Evolution, continues that tradition.
Read more about this new work

Bellah began his vocation as a scholar of Japan. Tokugawa Religion and a more recent collection of essays, Imagining Japan, focus on this society’s cultural roots in relation to modernity.

A large slice of his work – including his most influential essays “Religious Evolution” and “Civil Religion in America”– is found in The Robert Bellah Reader (2006), which Bellah co-edited with Emory University Professor Steven M. Tipton. Centering on the effort to understand the modern world with the United States as exhibit A – and critical of modernity’s cognitive-evaluative and faith-knowledge divides – Bellah says that this Reader is, “a collection that reflects my work and my life: my scholarship in sociological theory and in a variety of cultures and societies; my engagement, not only in the life of the university, but also in ethics, politics, and religion.”

In 2000, President Clinton awarded Bellah the National Humanities Medal and, in 2007, he received the American Academy of Religion Martin E. Marty Award for the Public Understanding of Religion.